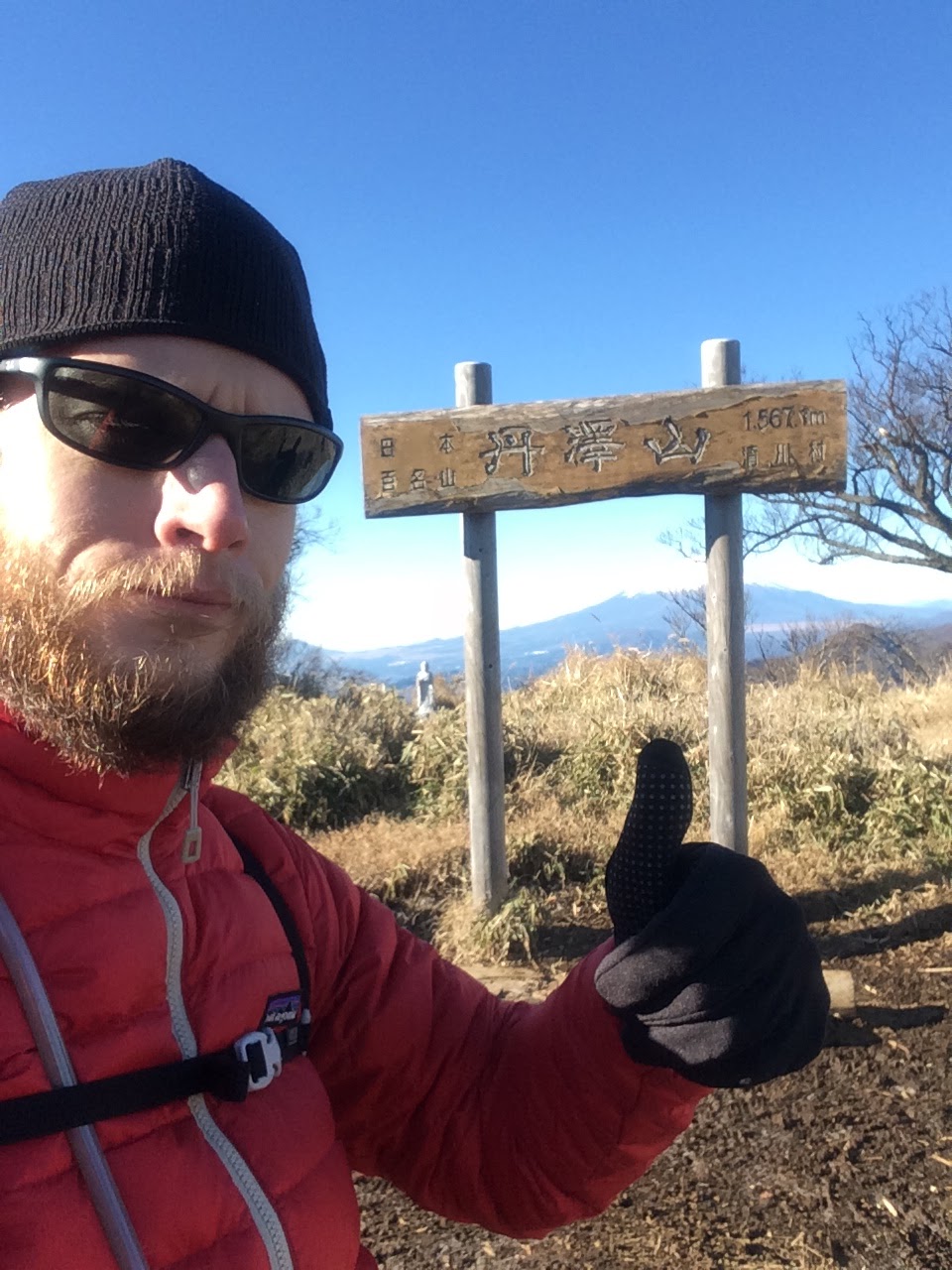 Mt. Tanzawa is only about a 1 hour drive from home, toll roads not necessary. This peak is not far from Mt. Oyama, which is also a very popular hike due to it’s accessibility from Tokyo. Both Tanzawa and Oyama intrigued me because I could see the beautiful mountains everyday from both home and work.

I drove out to Tanzawa from home, leaving around 4 am, stopping at Lawson for breakfast and coffee, arriving at the trail head at around 5 am. There were already a few cars parked there and a few people getting ready to start hiking. There are actually multiple access points and many trails that will get you to Tanzawa, I chose this one because it was one of the shortest routes and I could access it directly from the free parking area. The location of the parking is 35.482059, 139.205051.

For the first half hour or so, I followed a paved road that is closed off to cars. The road continues on past the marker where the trail starts, so keep an eye out for it on your right as you’re hiking up. Map time is about 3:40 to Tanzawa, I may have gotten to the top in about 2 hours. You’ll cross a couple junctions, and there’s a short section with chains, but the trail is mostly straightforward.

I was standing on Tanzawa next to the hut by about 9 am and there were excellent views of Fuji and the surrounding areas. The ground was still frozen and I was the only one up there. Since I had plenty of time, I decided to take a detour over to Mt. Hirugatake which is about 2 hours away, map time. The route to Hirugatake is rolling and steep with many steps. It was actually more challenging than it appeared and if you plan returning to where you started, you have to hike this trail out and back.

I had lunch at Hirugatake, and an MRE that I bought at the commissary here on base. I haven’t had one of these since back when I was in the Navy, but it was actually better tasting than what I remember. I guess when you have to eat MRE’s 3 meals a day for about 2 months straight, anyone would get tired of them.

I made the mistake of wearing trail running shoes, and by now the sun was high and melted the frost and ice on the trail and turned it into mud. This made it difficult to walk and my socks got soaked through. Luckily I brought another pair with me and changed when I got back to Tanzawa, and this time, there were many more people at the top.

I headed back down, and I shared the trail with a few others, and reached my car at around 3 pm. This was a beautiful example of a winter hike close to home, and I’ll definitely be returning. 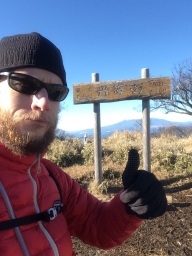 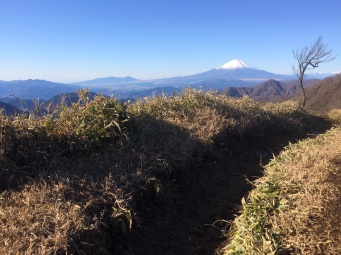 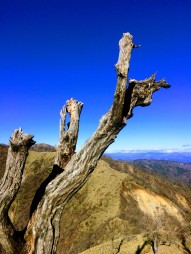 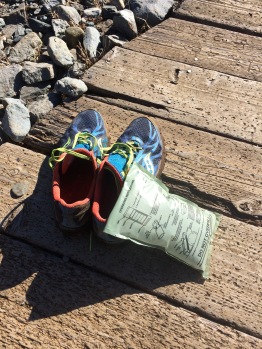 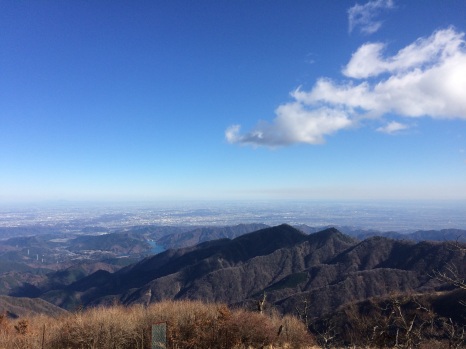